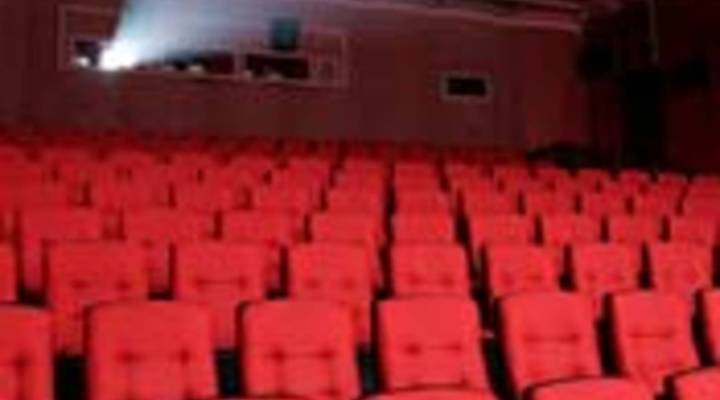 COPY
Rows of seats in a movie theater iStockPhoto.com

Rows of seats in a movie theater iStockPhoto.com
Listen Now

Kai Ryssdal: The Incredible Hulk muscled its way to some serious green at the box office this weekend — $54.5 million worth, to be exact.

If you happened to be in the audience for the all the window-smashing, shirt-ripping action, chances are you sat through a slew of previews and before that, a slew of commercials.

Stacey Vanek-Smith reports that these days, it takes an extra large bag of popcorn just to hold you ’til the film starts.

Stacey Vanek-Smith: When millions of people come out to see a film, you might think the theaters are cashing in, but up to 90 percent of ticket sales go to Hollywood studios in the opening weeks. When a movie theater sells an ad, though, it gets to keep most of the money.

[Advertisement]: At Lexus of Smithtown, you can drive a certified pre-owned Lexus for less that you’d imagine…

The Cinema Advertising Council said today theaters sold more than half a billion dollars worth of ads last year, an 18-percent jump over 2006.

Dave Kupiek: They’re completely focused and attentive with what’s going on on screen and they’re in that entertainment mode.

But industry analyst Hal Vogel says too many ads could backfire.

Hal Vogel: Would you want to pay $12 for a ticket, an enormous amount of money for your popcorn and then sit through a half hour of commercials? I don’t think so.

Vogel also says advertisers’ interest could flame out. He says there’s lots of competition for ad dollars and movie attendance has been flat for years.