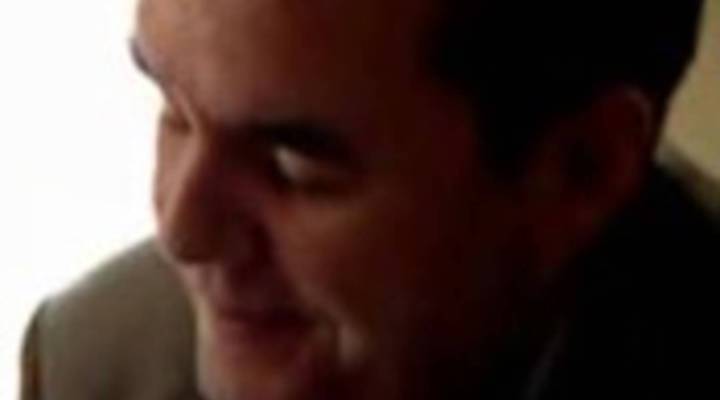 A low life for high ratings

A low life for high ratings

Stacey Vanek-Smith: It’s a fantasy as old as business itself: Walking in somebody else’s socio-economic shoes. And now, like everything else, it’s the concept for a reality show.

Secret Millionaire got its start in England:

Show Promo: Terry George is leaving behind his designer clothes, mansion in the country, and his husband to go undercover in Cornwall.

The riches-to-rags experience will end with the millionaire giving out at least $100,000 of his own money to the low-income folks he has lived with for a week.

Brian Lowry is the TV critic for Variety. He says all of the networks are getting into the feel-good reality game.

Brian Lowry: Extreme Makeover Home Edition is sort of the Cadillac of that genre right now, and the fact that that continues to do well, people are going to keep copying it.

But feel-good doesn’t necessarily make for good ratings. Oprah’s Big Give had a lackluster finish. Three Wishes and The Benefactor flopped. But, Lowry says, the networks don’t mind taking risks with reality, because the shows are fast and cheap to produce.