Janet Babin: With gas close to four bucks a gallon, a lot of summer vacations will probably be spent on the couch. That wouldn’t be too bad for Disney — the biggest part of its revenue comes from ads on its TV networks. Its Achilles heel, though, may be the Magic Kingdom. Disney theme parks and cruise lines have suffered in prior recessions. But analyst Nicole Black at Wachovia expects the company will tough it out and even see profits increase.

Dade Hayes: To me it doesn’t seem like a Lindsey Lohan meltdown. 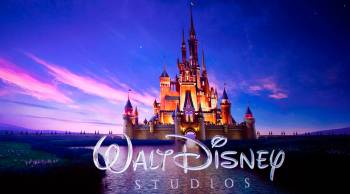