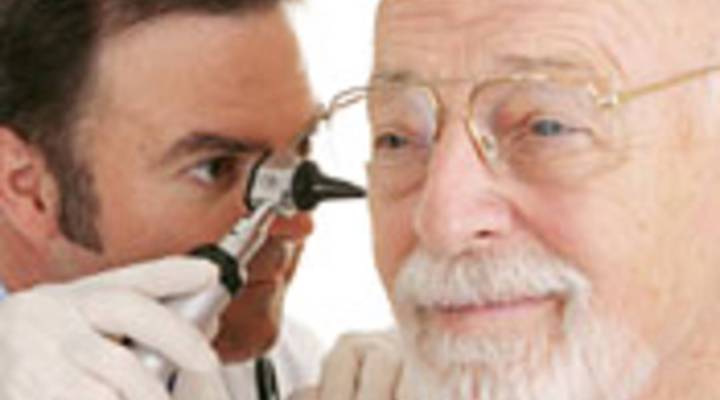 Renita Jablonski: You and I have helped pay for billions of dollars in health care costs. A new report today finds government-funded health care and unpaid hospital bills cost the public $45 billion a year. That figure’s probably going to get a lot higher. The report, from the Commonwealth Fund, says even large companies are starting to skip out on health insurance for workers.
Marketplace’s Nancy Marshall Genzer has more.

Carol Springer: Oh, I haven’t been to the doctor for a physical since ’92.

Massage therapist Carol Springer went without insurance for about a dozen years. As a small business owner, she couldn’t afford it. And Sara Collins of the Commonwealth Fund says even people on a company payroll are swelling the ranks of the uninsured.

Sara Collins: That number will grow this year because of the declining economy, because of the pressures that employers are feeling with respect to their health care costs.

Companies with more than 100 employees are also feeling that pressure. The report says the number of uninsured workers at those companies has increased by about a third. 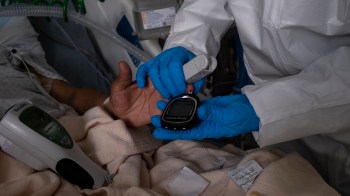