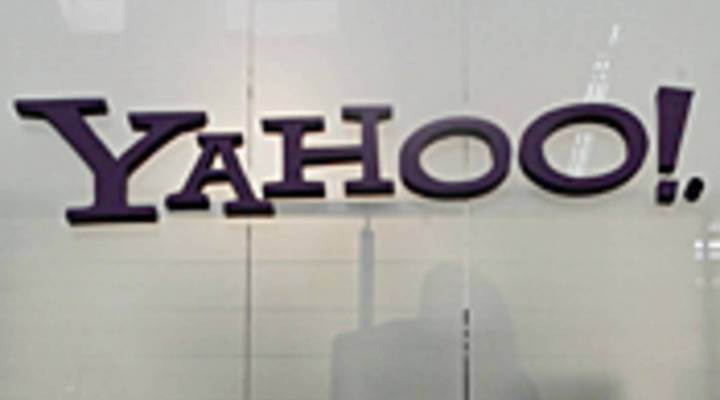 Renita Jablonski: Yahoo also reports it’s quarterly earnings today. No one will be watching that one more closely than Microsoft. Stacey Vanek Smith has more.

Stacey Vanek Smith: The Yahoo-Microsoft deal is starting to seem a little like a soap opera.

(Days of Our Lives theme)

Microsoft must have Yahoo — for $44.6 billion — but Yahoo craves independence. Microsoft has second thoughts and says it overestimated Yahoo’s value. Yahoo says it’s worth more than $44.6 billion. Google tries to keep them apart, so it won’t have to compete with an internet super-company. It’s a cliffhanger.

Industry analyst Rob Enderle says if Yahoo comes out ahead, it can keep playing hard to get. But, he says, if its earnings are lower than expected Microsoft can try to lower its offer.

Rob Enderle: If Yahoo was to miss significantly, then Microsoft would be motivated to rebid lower, and that would put a lot of pressure on the board to make the likelihood of a proxy battle much higher.

The soap opera would be far from over.