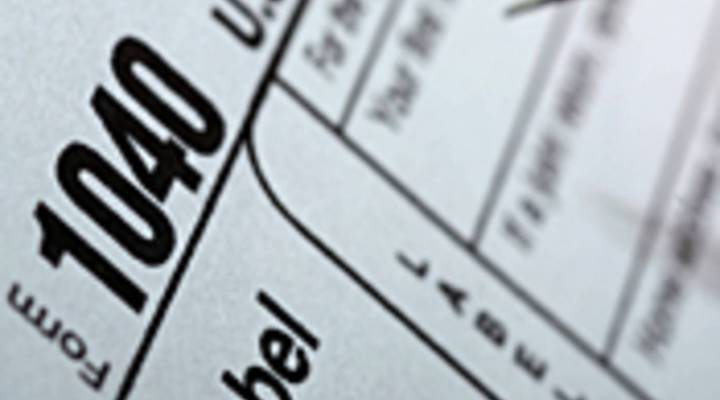 Why do illegal immigrants pay taxes?

Why do illegal immigrants pay taxes?

Renita Jablonski: You may be scheduling your own financial meetings this weekend, aka doing your taxes. Imagine not getting any benefits for paying taxes. Many illegal immigrants are in that position. Stacey Vanek-Smith reports.

Stacey Vanek-Smith: Illegal immigrants pay an estimated $9 billion in Social Security taxes every year. In most cases, the money comes out of their paychecks, which are processed using fake Social Security numbers. And they don’t get the benefits. Blaire Borthayre advises tax companies on the Latino market and helps Latinos with financial issues. She says the money that illegal immigrants pay is propping up our system.

Blaire Borthayre: The folks that say undocumented immigrants don’t pay taxes are wrong. The interesting thing is, though, that the surplus has really what has been the thing that’s kept the Social Security Administration alive.

Borthayre points out a lot of illegal immigrants file tax returns, too. The IRS will give them a Taxpayer ID number, even if they don’t have a Social Security number. And the IRS has pledged not to turn in illegals who pay their taxes. Why would illegal immigrants want to pay taxes? Borthayre says getting that Taxpayer ID number is crucial. People can use it to get loans and enroll children in school.