For years the banking system has argued for deregulation. The message from the banking industry to government was “leave us alone” and “let the free market work.” But now that losses are running in the billions and billions of dollars all of a sudden the industry is receptive to various kinds of bailouts. Congress and the White House, “just say no.”

However, there is one thing that Washington can do that would benefit the financially strapped homeowner and the economy. It’s also a remedy opposed by the financial services industry. Let bankruptcy judges modify the terms of a mortgage loan.

Despite the massive rewriting of bankruptcy law in 2005, the legislation left alone the rule barring bankruptcy courts from modifying home mortgages. That rule was written in the early 1970s, an era when the securitization of mortgages was in its infancy and 20% down payments routine. In the past, extending that protection to home lenders wasn’t a big deal. But the securitization of mortgages over the past decade allowed lenders to encourage consumers to transfer high interest rate consumer debt into low-rate consolidated mortgage debt. Making the shift even more attractive to well-heeled families was the tax deductibility of home equity loans while consumer loans aren’t. Those onerous mortgage debts are now weighing down on many households, and there’s nothing bankruptcy judges can do about it. That should change.

Bankruptcy law is about getting a second chance. 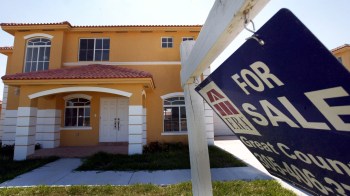 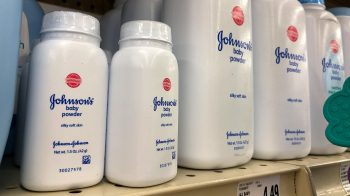