Doug Krizner: A new report out today says it’s harder than ever for the poor to go to college. The study, underwritten by the Pew Charitable Trusts, says education matters. But as Nancy Marshall Genzer reports, family status may matter more.

Nancy Marshall Genzer: If you’re born with a silver spoon in your mouth, it’s pretty hard to wrench it out. The study says the nation’s wealthiest children still have a 23 percent chance of staying on top, even if they never go to college. And there are more rich kids than ever.

John Morton is in charge of economic policy at the Pew Charitable Trusts:

John Morton: The gap between the rich and the poor is the highest that we’ve seen since the 1920’s.

One of the study’s authors, Ron Haskins of the Brookings Institution, says the gap is growing because upper-income kids have built-in advantages, from family business connections to upbringing.

Ron Haskins: And they learn correct behavior, not to hit, not to talk out of turn. Lots of kids from low-income families haven’t mastered that yet.

Haskins says public preschool could help those kids. He’s not talking about Headstart, though. He thinks it’s gotten too big and bureaucratic. The key, he says, is smaller preschool programs run by the states. 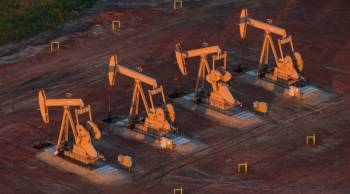