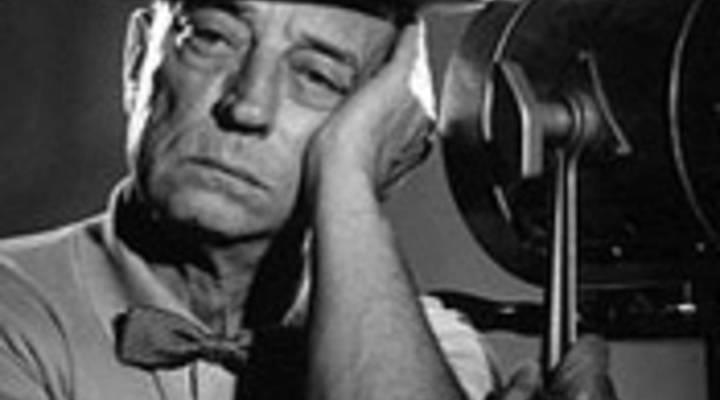 Doug Krizner: The world’s biggest collection of silent movies has been put up for sale. The so-called Rohauer collection includes 700 films. OK, so they’re not likely to make it to a multiplex near you. But what kind of market is there for something like this? Stacey Vanek-Smith has a look.

Stacey Vanek-Smith: The collection was built by Los Angeles cinema owner Raymond Rohauer. It includes many films with Buster Keaton and other stars like Douglas Fairbanks and Harry Langden.

Steven Ross is the author of “Working Class Hollywood: Silent Films and the Shaping of Class in America.” He says it’s an extraordinary collection:

Steven Ross: Oh, historically it’s very significant. And my guess is you will have many universities and film archives bidding to have these films, because it’s very hard to locate any of the old copies. They’re gone — 80 percent have disappeared.

Ross predicts the Rohauer collection will attract interest from the likes of the Library of Congress and The Museum of Modern Art in New York.

Ross: We’re talking many, many, many millions of dollars.

Ross points out that a deal to distribute a couple dozen of these films in France went for half a million dollars. 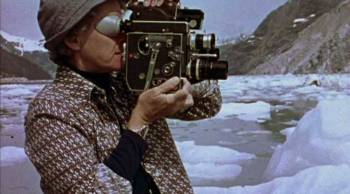