Alan Mulally is a master of revitalization. As the man who oversaw all of Boeing Company’s commercial airplane business, he turned the flailing sector around to profitability, after an industry-wide slump brought forth by the September 2001 terrorist attacks.

Mulally was well on his way to becomimg a Boeing lifer. He was hired by the airplane maker out of college in 1969, and moved through the company in a string of engineering and management positions.

Mulally’s reputation for streamlining operations and cutting costs, and his dedicated push for airliner fuel efficiency caught the attention of the Ford Motor Company in fall 2006. The automobile giant had earlier kick-started a restructuring plan, and saw Mulally as the person to lead the company’s turnaround.

Mulally graduated from the University of Kansas in 1969 with Bachelor of Science and Master of Science degrees in aeronautical and astronautical engineering. He also received a master’s degree in management as a Sloan Fellow from the MIT Sloan School of Management in 1982.

Mulally counts tennis, golf and reading as hobbies when he’s not making cars.

He has three sons and two daughters. 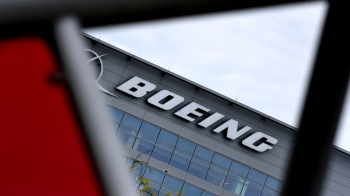 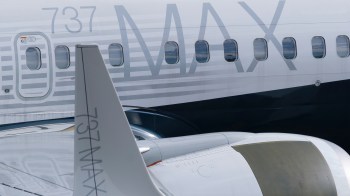