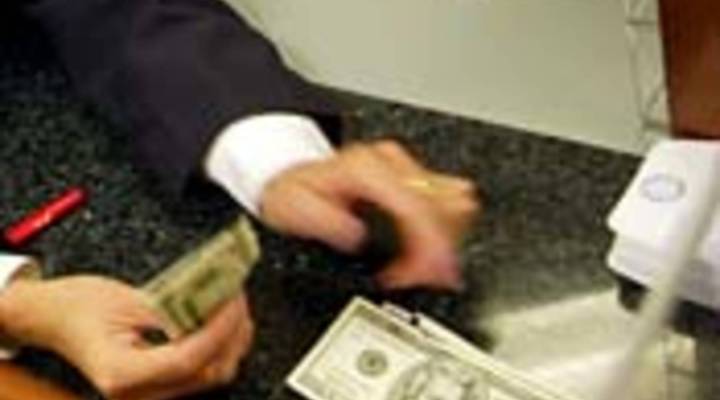 New loans may help subprime, may not

New loans may help subprime, may not

Scott Jagow: There just isn’t an easy solution to the subprime mess. And they’re probably shouldn’t be. No pain, no gain, as they say.

But let’s talk about some of the proposed “solutions.” We’ll start in New England, where five banks are pledging $100 million to help some people refinance their loans. Here’s Stacey Vanek-Smith.

Christopher Thornberg: Most of the people who look for this kind of help actually don’t qualify for the help, because they cannot be refinanced. When you actually look at their income, look at how much they borrowed. It’s clear that these people can’t afford these houses, period.

Thornberg says for homeowners whose loans can be made manageable, there could be a whole different problem:

Thornberg: You’ve saved this person from being foreclosed on, and as a result of that, they lost 20 percent of their equity and they’re in a deeply underwater position. Have we really helped this person?

Thornberg says we can expect to see up to $3 trillion of home equity disappear over the next few years.