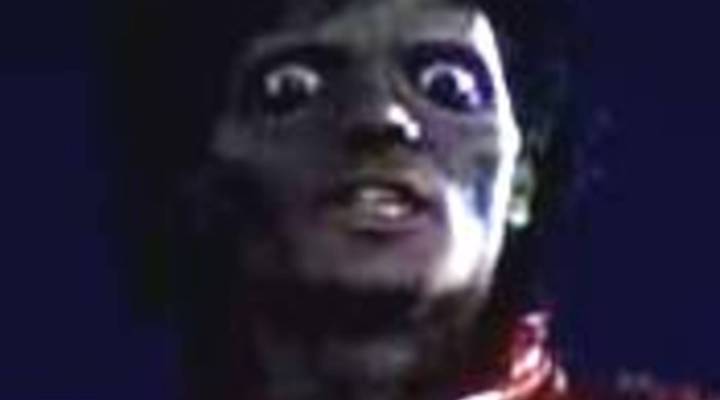 25 years and still a ‘Thriller’

25 years and still a ‘Thriller’

Doug Krizner: Twenty-five years ago this week, Michael Jackson’s Thriller album hit store shelves. To date, it’s sold more than 104 million copies worldwide, making it the best-selling album of all time. And as Stacey Vanek-Smith reports, it also left a major mark on the music business.

Stacey Vanek-Smith: Thriller exploded onto the music scene in 1982 and made Michael Jackson a superstar.

Music industry blogger Bob Lefsetz says the high quality of the Thriller album’s videos were a first in the music industry.

Lefsetz: Michael Jackson made these huge productions — whether it be Billie Jean, where he danced, or more importantly Thriller, which was almost 20 minutes long. It showed that TV could sell records.

Thriller lives on. It still sells about 60,000 copies a year.