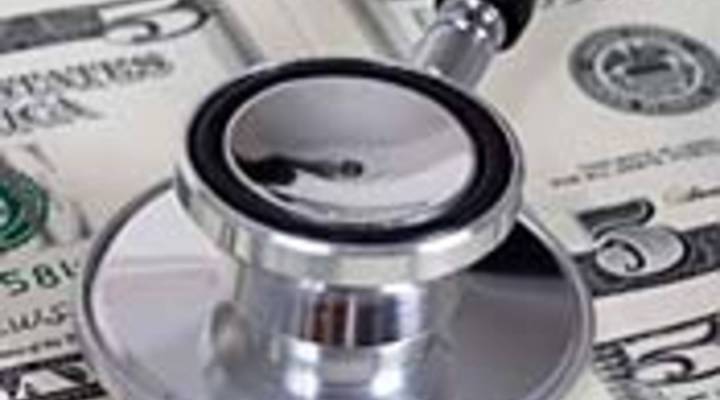 Scott Jagow: You’ve probably heard the term “medical tourism.” This is when people fly to other countries to get health care — joint replacements or surgeries, mainly. In most cases, these people don’t have health insurance. Asia is the hot spot for medical tourism, but that’s a long way to go. Canada is much closer. Here’s Stacey Vanek-Smith.

Founder Darren Jorgenson says the facility will mean easier flights and shorter trips for U.S. customers. And, he says, it’s still a great deal for the uninsured.

Darren Jorgenson: Yeah, most of the patients are saving approximately 70-80 percent on what they would have had to pay for the same procedure in the U.S.

Les Funtleder: To be forced to go to another country to get your care indicates that we probably do have a problem here in the U.S. that needs to be addressed.

Until then, business looks poised to continue booming. Medical tourism is growing about 25 percent a year.