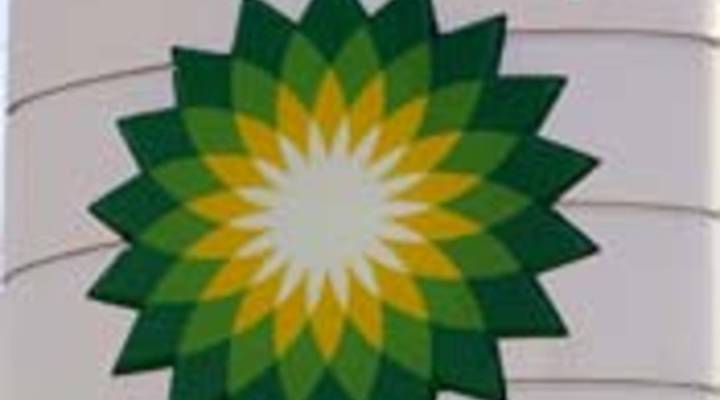 KAI RYSSDAL: The energy market continued its bewildering ways today. Crude jumped a buck and a half to settle at a bit more than $95 a barrel. But gas prices fell just a tad, the first drop in weeks — $3.11 a gallon is the nationwide average now.

You might think service-station owners would be making some major money as pump prices rise. Three bucks a gallon plus all the sodas, chips and sundries they sell as we stop in to fill up. But today the beleaguered British oil giant BP announced it’s selling off its convenience stores and gas stations, laying off about 10-thousand people in the process. Stacey Vanek-Smith reports others in the oil business are doing the same thing.

STACEY VANEK-SMITH: Royal Dutch Shell, Chevron, Exxon and now BP have been sloughing off gas stations and convenience stores. Peter Beutel is president of Cameron Hanover, an Energy Risk Management firm. He says getting rid of gas stations is a smart way for oil companies to trim costs.

Beutel: They got into retail 50 years ago. And back then, when crude oil was trading at $2 or $3 a gallon, you know making 10 cents a gallon was good business.

But now they have to compete with discount giants like Costco and Wal-Mart says economist Philip Verleger. And, he says, there could be some pricey regulations coming down the pike.

Philip Verleger: Congress keeps looking at the companies and saying, “Well, we may want you at retail to do things like sell ethanol.” Under those circumstances, it’s better for the companies to tell Congress, “Well, we’re not in that business anymore.”

BP told Marketplace that it’s just trying to streamline operations. And that’s something many oil giants are doing. Despite sky-high oil prices, profits at the big oil companies are down across the board.