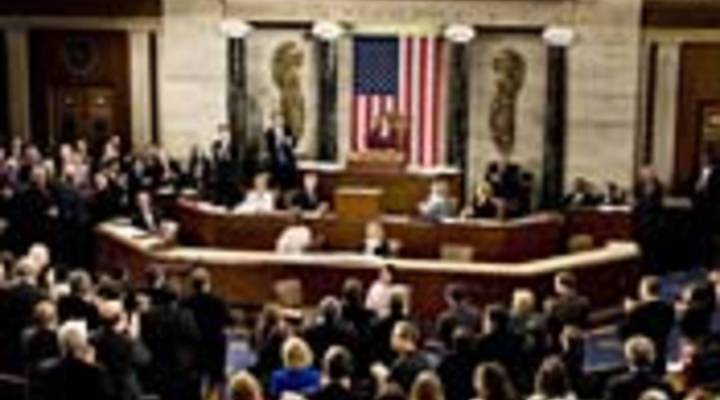 Scott Jagow: After 9/11, the U.S. government put in place a terrorism insurance program. Today, the Senate will revisit that. Most people in Congress want to keep the program going, but the House and Senate versions are very different. Stacey Vanek-Smith reports.

Stacey Vanek-Smith: Insurance companies paid out more than $30 billion after September 11. Another attack could cost many times that.

That’s why Congress wants to extend the terrorism insurance program. The House’s version would cover nuclear and chemical attacks. The Senate’s would not.

Lee Cotton: The insurance companies — does the government think they’re not going to step up if there’s an attack like that?

Still, some insurers worry about how they’d cover nuclear and chemical attacks.

Claire Wilkinson is with the Insurance Information Institute:

Claire Wilkinson: Insurers have little to no experience insuring against those risks. An attack can easily exceed the claim’s paying capacity of private insurers, even with a federal program in place.

The program expires at the end of the year. The White House has said it would veto the House version of the extension. It favors a more limited version of the bill.