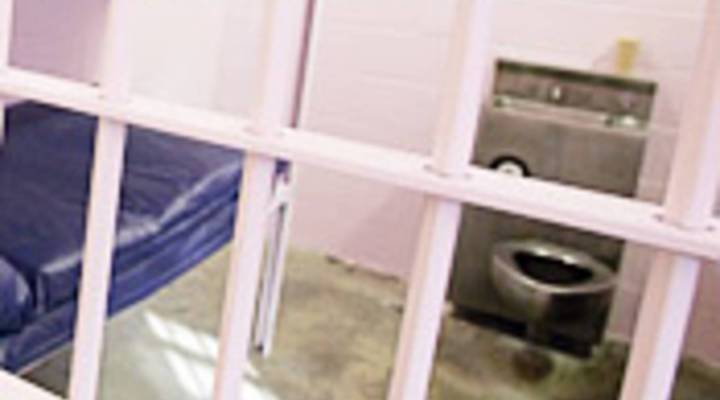 Are private prisons the answer?

Are private prisons the answer?

Doug Krizner: The U.S. prison population is exploding. Currently over two million are incarcerated in America, but many cash-strapped states are running out of room for additional inmates. So states are turning to private prisons like the Corrections Corporation of America. The company operates 65 prisons, and it’s building as quickly as it can. Late yesterday, the Corrections Corporation of America reported earnings were up nearly 25 percent from last year. Stacey Vanek-Smith reports.

Stacey Vanek-Smith: The U.S. prison population is expected to jump by about 200,000 people over the next five years at a cost of more than $27 billion. And that means boom-time for companies like Corrections Corporation of America.

But not everyone is convinced that private prisons are the answer.

Sue Urahn: It truly is a band-aid solution.

Sue Urahn directs the Pew Center on the States:

Urahn: I think states have other alternatives available to them, which begin to get more at the root of the problem.