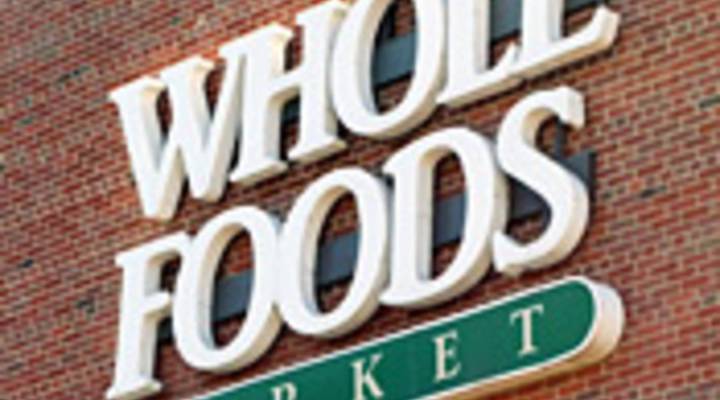 A question of healthy competition

A question of healthy competition

Doug Krizner: Organic food retailer Whole Foods has a plan to buy its rival Wild Oats, but the Federal Trade Commission is concerned this deal creates a monopoly. The commission begins a two-day hearing today, and a big piece of the evidence will be the words of Whole Foods CEO John Mackey. Stacey Vanek-Smith explains.

Stacey Vanek-Smith: The FTC says if Whole Foods’ half-billion dollar buyout of Wild Oats goes through, it would dominate the market for high-end organic foods.

But industry consultant Al Hamman says consumers have a lot of organic options.

Al Hamman: It’s hard to find a grocery store chain that doesn’t have some level of organics for sale. Almost three-quarters of traditional grocery stores are in that market now.

But Corporate Attorney Lance Kimmel says the FTC has a good case. The feds are even using comments John Mackey made to Whole Foods’ board to justify the buyout of Wild Oats.

On his blog, Mackey says the union would help to increase the competition among traditional supermarkets.