SCOTT JAGOW: In this country, a lot of seniors get their health insurance from the AARP, but the senior lobby wants to get deeper into the insurance business. AARP plans to double the number of people it sells insurance to. Stephen Henn has more from Washington.

STEVE HENN: AARP executives estimate that they already sell health insurance to just about seven million people through a partnership with United Healthcare.

Many of those customers buy supplemental plans that beef up the coverage they get from the government, but today’s deals with United Health and Aetna also target a slightly younger crowd.

DAWN SWEENY: There is a great need in the 50 to 64 population particularly for affordable quality health care.

Dawn Sweeny is the Chief Executive of AARP services.

SWEENY: There are about 7.1 million uninsured people between the ages of 50 and 64.

Older Americans who don’t get their health insurance from their jobs often find that private coverage is too expensive to afford. With 38 million members AARP’s size should help it keep prices down.

Sweeney says AARP expects to rake in roughly $4.4 billion in health care related royalties over the next seven years. 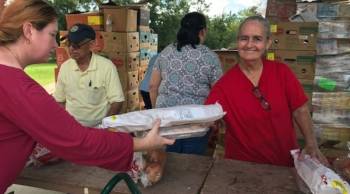 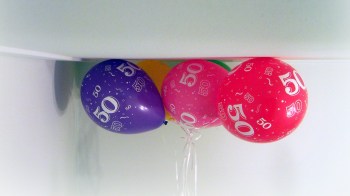