Day in the Work Life: Looking for love

Day in the Work Life: Looking for love

KAI RYSSDAL: February 14th. If you’re in a relationship, you probably have plans that night. If you’re single, you probably hate me for mentioning Valentine’s Day at all. But if you’re looking for love, there are people who can help, for a price. On this week’s a day in the work life, we eavesdrop on a matchmaker as she talks to a client the day after a first date.

CLIENT (FEMALE):
OK. So I was able to speak to him for a little while and then I asked him if he wanted to get together again and he said that he’s planning on coming to the party that you’re having. What it made me realize was if you’re having a party but you’re also interested in a guy to maybe not mention the party because the party’s more for your friends and you want to keep the dating situation separate. And I think that . . .

SAMANTHA DANIELS: My name is Samantha Daniels and I am a professional matchmaker and relationship expert. A few years ago there was a television show on NBC which was called “Miss Match” and I had sold my life story to Darren Star to make the show about a woman who was a divorce attorney by day and a matchmaker by night and that’s exactly what I was. I was practicing law as a divorce attorney and I was seeing how people were breaking up, but I was learning a lot about relationships and at the same time, I was throwing a lot of parties and I kept helping people get together. So after a while, people said to me, you know you’re very good at this. You should start it as a business.

Most of my clients don’t have enough time in their lives to go out and find people who fit their specifications. Or maybe they find that when they go out, they’re not really meeting the quality of person that they want to meet. And I have a database of more than 10,000 people in New York and in Los Angeles. And so I could go into the database and set them up on a date with that person, or I can go out to a social event or even to the supermarket and meet someone who could be interesting for them.

I’m a firm and strong believer in blind dates and in matchmaking. I have a book out and on the first page I have a message from my grandmother. And my grandmother always said to me that if you get invited, you go because you never know who you’re going to meet. But if you stay at home and you don’t take the chance, then nothing happens.

RYSSDAL: A day in the work life was reported this week by Wayne Mob. 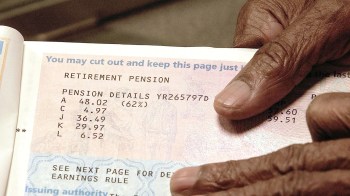 Have you had your pension frozen or cut? 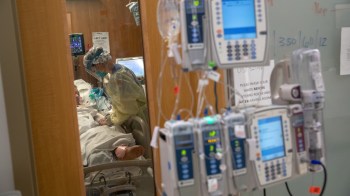 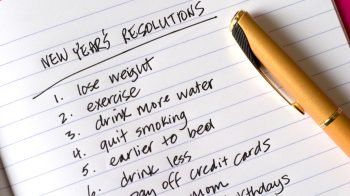