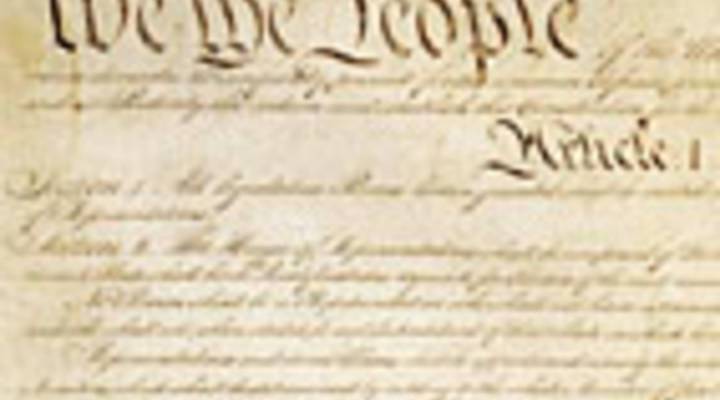 LISA NAPOLI: History lesson time now, with a look into the Marketplace Vault:

STACEY VANEK-SMITH: Prohibition started gaining traction in the U.S. in the early 1800s.

Temperance societies became common as people gathered to voice concerns about the effects of drinking.

These groups become a formidable political force and this week back in 1919, the prohibition amendment was added to the Constitution.

But coming between Americans and a stiff drink wasn’t easy. Authorities had a very hard time stopping the flow of booze into the country and the ban created a giant cash cow for organized crime.

Despite these problems, prohibition limped along for more than a decade until 1933 when the amendment was repealed.