Unions throw down the (protective) glove

Unions throw down the (protective) glove

SCOTT JAGOW: I’m guessing your company doesn’t make you pay for your work computer or your desk, but a government loophole does allow some companies to charge employees for some protective gear. As Alisa Roth reports, a couple of unions are fighting this.

ALISA ROTH: Some cases are obvious: If a person risks cutting his fingers on the job, the employer has to provide protective gloves.

Cornell University’s Nellie Brown says the problem is in the gray areas.

NELLIE BROWN: What are you defining as personal protective equipment?

If a construction worker can use steel-toed boots in his civilian life, the argument goes, should the employer really have to buy them?

Chaisson says he expects the unions to speak up more in coming months on issues like pensions and minimum wage. 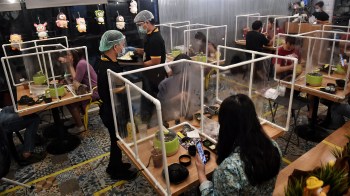 As businesses reopen, some add a COVID-19 surcharge 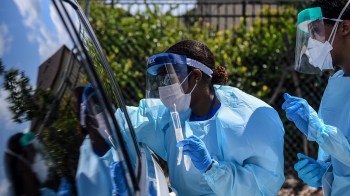