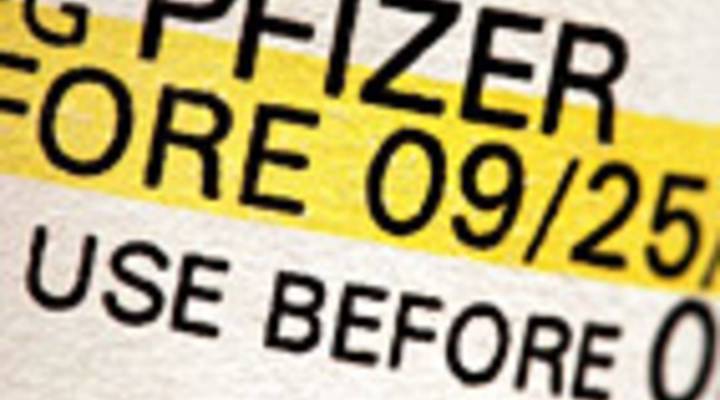 BOB MOON: So what do you do when Plan B fails? That’s what investors seem to be asking the world’s biggest drugmaker, Pfizer, this morning. An advanced cholesterol drug that was supposed to take the place of its top-selling brand Lipitor has suddenly gone from the company’s best hope, to hopeless, and shares of Pfizer are fizzling this morning. Marketplace’s Stacey Vanek-Smith reports.

STACEY VANEK-SMITH: Pfizer was hoping lightening would strike twice in the same spot.

Its cholesterol-lowering Lipitor is the best-selling drug in the world. It brings in more than $10 billion a year, but Lipitor’s patent will expire in a few years, and Pfizer is scrambling to find a replacement.

The new drug was meant to treat heart disease by raising good cholesterol.

Mark Ravera is principal analyst at Strategic Pharma consulting group. He says losing this drug is a huge blow.

MARK RAVERA: It really would have been potentially a very, very big drug. This is going to be a difficult one to replace for them, because of the time it takes to develop a new drug, bring something new and also of blockbuster potential through the pipeline.

Without a strong follow-up to the hugely successful Lipitor, Pfizer may have to rely on cost-cutting and corporate buyouts to keep its edge in the ultra-competitive pharma industry.