MARK AUSTIN THOMAS: Time to open the vault again and take a look at the History of Business. This week, the country’s oldest carmaker.

STACEY VANEK-SMITH: This week back in 1897, Ransom Eli Olds was granted a patent for his “horseless motor carriage.”

It looked a little like a sleigh on bicycle wheels. Its one-cylinder engine could go about 15 miles an hour. The Curved Dash became the first mass-produced car in the U.S.

But all good things must come to an end. After more than 100 years and 35 million cars, the last Oldsmobile rolled off the assembly line in 2004. 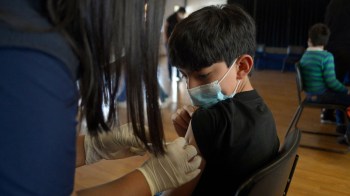 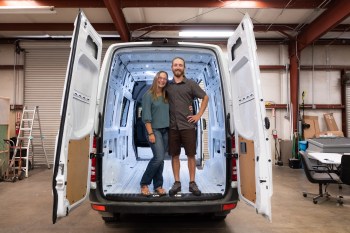 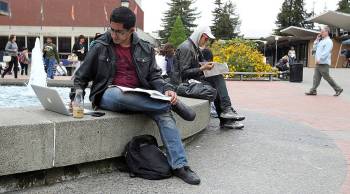