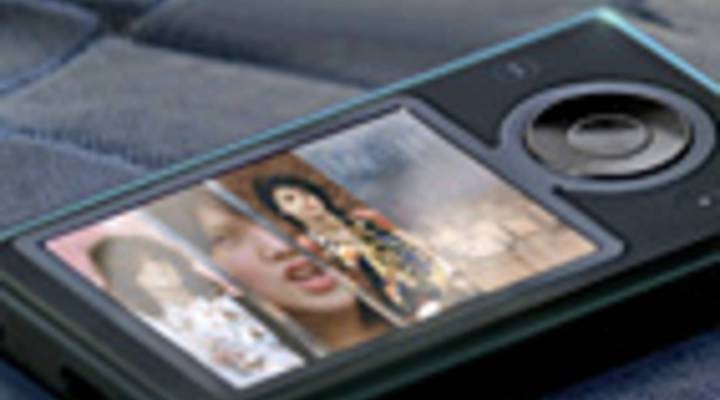 MARK AUSTIN THOMAS: Today Microsoft releases its own version of the iPod, called Zune. But Apple’s product is everywhere and is dominating the market. Can the company that brought us Windows find an opening? Stacey Vanek-Smith takes a look.

STACEY VANEK-SMITH: Don’t expect to get Microsoft’s new music player for a song. At $250, Zune costs about the same as an iPod and holds the same amount of music.

Considering Apple controls a whopping 75 percent of the market, how will Zune compete?

HOWARD DAVIDOWITZ: See I don’t think that Microsoft believes for one second that they’re going to go out there and beat up Apple.

Microsoft needs to play catch-up in an industry soon expected to reach about $60 billion.

DAVIDOWITZ: I think Microsoft looks at this and says, if we’re not in this game, they’re going to start selling all kinds of other stuff to our customers.

Davidowitz says the timing for Zune’s release is good.

Microsoft’s much-hyped operating system, Vista, missed the holiday window, and many have started to see Microsoft as a bureaucratic company that can’t get products out quickly.