BOB MOON: It was just last night that representatives for the former chairwoman of Hewlett-Packard announced that Patricia Dunn will be starting six months of chemotherapy by the end of this week.

AMY SCOTT: Dunn is charged with using false pretenses to access confidential information from a public utility. It’s also known as pretexting. At a Congressional hearing last week, Dunn argued that she hadn’t known investigators were doing anything illegal.

ROB DOUGLAS: I mean, we don’t have to break out the law books. A simple Google at that time of the words “pretext” and “phone records” would have found those congressional hearings, and found hundreds of articles across the country talking about attorney generals bringing cases, the Federal Trade Commission bringing cases.

Along with Dunn, former HP ethics officer Kevin Hunsucker was, as well as two outside private detectives and an information broker. CEO Mark Hurd was not charged. Sam Buell teaches law at Washington University in St. Louis. He says prosecutors will have to prove that Dunn knew investigators were breaking the law.

SAM BUELL: And she was quite clear in her testimony that she did not believe that there were any deceptive or dishonest means used to obtain this information. So, either the California attorney general is misreading the law, or there’s some evidence that she did know.

In which case, Buell says, Dunn will have bigger problems — if it turns out she gave false testimony to Congress. 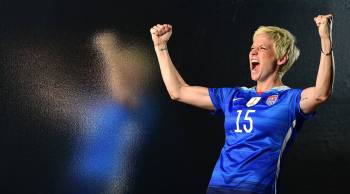