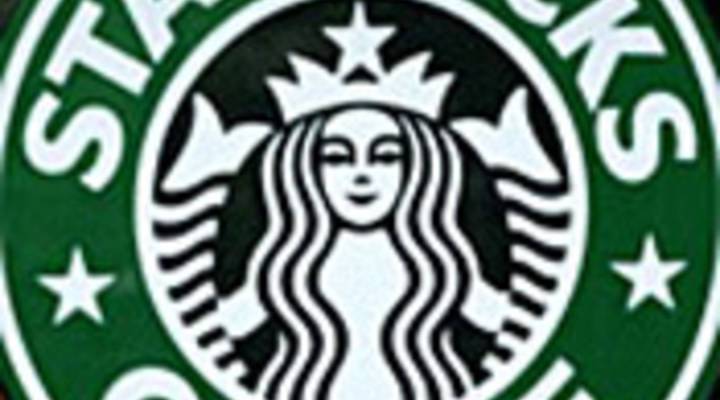 BRIAN WATT: Take an extra nickel with you on your Starbucks run. Its coffee prices go up by 5 cents today — the first price hike in two years. Stacey Vanek-Smith takes a sip.

Today Starbucks is jacking up the price of its best-selling brew. The java giant points to healthcare costs and pricey fuel.

It might sound like a risky move — there’s no lack of competition in the coffee business — but BevMark Consulting’s Tom Pirko isn’t worried.

After all, Starbuck’s pretty much invented the $4 cup a joe.

TOM PIRKO: They were able to push the price of coffee up to a level that was unthinkable. They have tremendous flexibility, because they’re not really selling coffee, they’re selling Starbucks.

And just in case you don’t think 5 cents can make much of a difference consider this: Starbucks brews 227 million gallons of coffee a day.