STEPHEN BEARD: The law bans the consideration of age in matters of recruitment, training, promotion and pay.

Adverts calling for “enthusiastic young staff” or even “mature individuals” will be illegal from this weekend. The penalty could be harsh: an unlimited fine. Employers are nervous.

Stuart Fell who runs an engineering firm. says he often has to employ workers over the age of 50 because they are better trained, but he could fall foul of the new law.

STUART FELL: I’m actually just as open to a younger worker who’s saying that perhaps I haven’t promoted them or haven’t considered them. So I think this is going to take us in all sorts of directions that in the moment we can’t predict.

Some lawyers claim it may even be illegal to taunt somebody in the workplace about their age.

But the government says the new law is necessary, like the laws against race and sex discrimination. 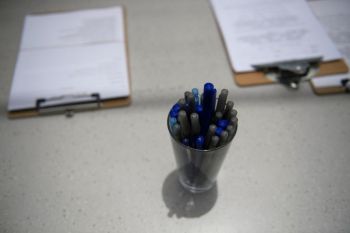