KAI RYSSDAL: What do you suppose it means when a company says it’s been “informally” contacted by federal prosecutors? Probably not a, “Hey, how you doing?” kind of thing, I’d guess. Hewlett Packard said today the U.S. Attorney been asking around. Federal prosecutors want to know more about the board’s investigation into itself. Or, more accurately, into who was leaking to the press. California’s attorney general has already said crimes might have been committed when HP’s investigators got private phone records of board members and journalists without their permission. It’s called pretexting. And it might yet cost board Chair Patricia Dunn her job. The board’s meeting this afternoon on that subject. But commentator Ian Ayres says consumers’ personal information should never be at risk.

IAN AYRES: Taking something of value under false pretenses isn’t just immoral, it’s wire fraud, plain and simple. But we don’t need anymore statutes and regulations on it. All that will do is make it even harder for consumers to find out information about their own accounts.

Instead, there’s something simple that phone companies can do to nip pretexting in the bud: Phone companies should automatically send a letter notifying you whenever they give out information to anyone who claims to be you.

Lots of places already use automated consumer notifications. Vanguard sends me a letter if I change any of my account preferences; iTunes sends me an order confirmation, whenever I download.

Identity thieves have been ingenious at defeating security checks, but they haven’t figured out how to intercept confirmation letters or e-mails from businesses to their customers. The plus is that victims are given immediate information to protect themselves.

HP director Tom Perkins only found out after the fact that he was the victim of pretexting. But that was enough to launch an investigation that’s almost surely going to uncover the name of the slimeball who set up an AT&T online account in his name.

But anytime someone asks for your personal information, companies should notify you. If someone checks your credit record, you should be able to automatically find out. If someone claiming to be you asks for a list of your recent VISA charges, you should know. Then at the very least, you can shut the account down.

Why punish consumers with complicated, mandatory security checks. We should instead make it easier for consumers to get information about whether they are the victims of a crime. 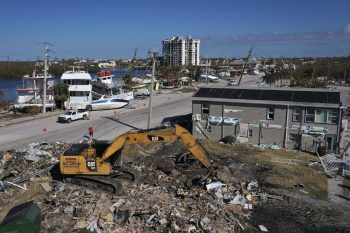 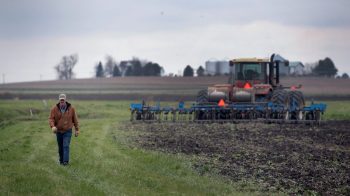