A porker that could cost Americans a lot of bacon brings us this week’s Marketplace Money Buzzword: Smart pig.

No, not Wilbur from Charlotte’s Web. A smart pig is a device that roots out defects in oil pipelines.

This little piggy is usually pretty effective but this week British petroleum admitted it hadn’t used one on portions of its Prudhoe Bay oil field since 1992.

After some recent oil spills BP conducted the smart pig test. Result? Sixteen miles of pipeline need to be replaced.

That’s caused a partial shutdown at Prudhoe Bay, which is costing Alaska millions in tax revenues daily and could drive up gas prices.

Looks like that pig dug up a lot of dirt. 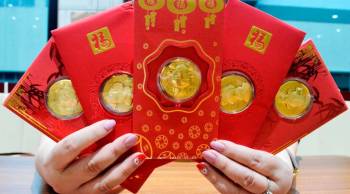