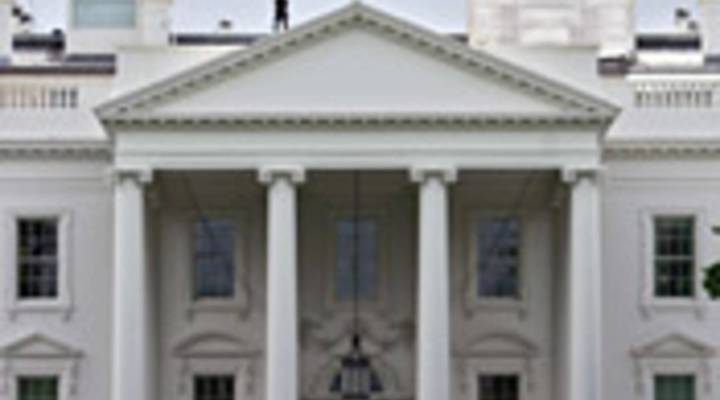 SCOTT JAGOW: Yesterday, the White House handed out its mid-year report on the economy.Stacey Vanek-Smith breaks it down for us.

STACEY VANEK-SMITH: There was the good news and the bad news in the White House’s economic forecast. GDP is expected to grow 3.6 percent. That’s up .2 percent from previous estimates.

The bad news? Inflation. Up more than a half percent from earlier predictions.

So, strong economic growth but higher inflation. How’s that going to pan out for you and me? Economist Eric Talley:

ERIC TALLEY: It’s a little bit difficult to read the tea leaves here because you’ve got two things going on at the same time and they aren’t necessarily consistent with one another.

TALLEY: It significantly complicates the overall picture about which way the American economy is going to be heading over the medium to longer term.