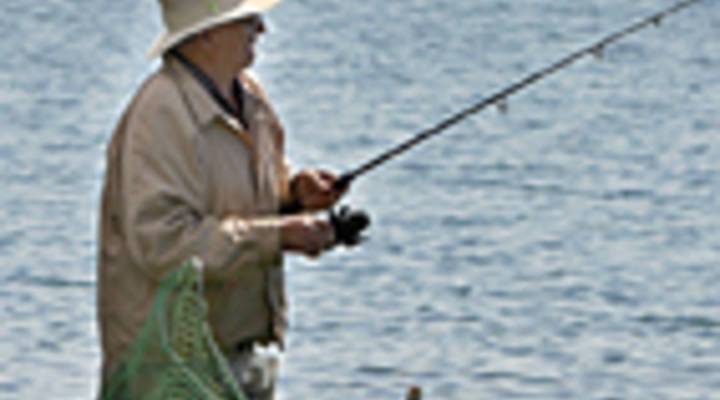 So much for the golden years

So much for the golden years

KAI RYSSDAL: Flight attendants at Northwest Airlines today decided they’re gonna keep what they’ve got. The union rejected a pay cut offer from the bankrupt carrier. Management’s already said it would impose terms on the union if the vote failed. Northwest is looking to Congress for help, too. It said today it might end its pensions if lawmakers don’t allow more time to fund the plans.

More and more employers aren’t putting enough money aside to keep their pensions solvent. And it’s not just the airlines. There’s word today one of the biggest employers in the country — the federal government — hasn’t been doing it either. And neither are the states. Marketplace’s Tess Vigeland reports.

TESS VIGELAND: Underfunded pensions are a significant problem throughout corporate America. Large companies from United Airlines to Bethlehem Steel have sloughed their pension plans onto a federal agency because they couldn’t afford to pay their retirees. You might feel sorry for those employees but, hey, it’s just a few companies, right? Well the same problem is facing one behemoth of an employer.

OLIVIA MITCHELL: In the US about one out of every five employees works for some branch of the government.

Olivia Mitchell is executive director of the Pension Research Council.

MITCHELL: The government, as an employment sector, it represents an enormous part of the US economy and the US workforce. That’s why these pensions are so important.

A report out today from Standard & Poor’s says the pension plan for federal employees is underfunded by $4.5 trillion. At the state and local level pensions are underfunded by $284 billion. That’s twice the shortfall of corporate pensions. S&P chief economist David Wyss says it’s easier for politicians to make promises about the future.

Governments also don’t have to play by the same rules as corporations when it comes to setting aside money for retirees. So Mitchell of the Pension Research Council says no one really knows how big the shortfall is. Her advice for anyone relying on a pension these days?

MITCHELL: Don’t get old, don’t get sick and, of course, don’t retire.

So much for the golden years.