Garcia back on top in Peru

Garcia back on top in Peru

DAN GRECH: Alan Garcia looks like the next president of Peru. With three quarters of the vote counted, he holds a commanding lead over Ollanta Humala.

Humala was Chavez’s candidate. Both are former generals who led unsuccessful coups before running for office. Humala wanted to follow Chavez’s lead and nationalize natural gas and mining.

CARLOS BASOMBRIO: Humala has made a miracle for Alan Garcia. Alan Garcia used to be, until two months ago, the most hated politician in this country. Humala has taken his place.

Garcia was hated because he was president once before, and his populism nearly destroyed the country. Inflation hit 7,500 percent and Maoist guerillas overran the countryside.

This time Garcia promises a more moderate path for Peru. 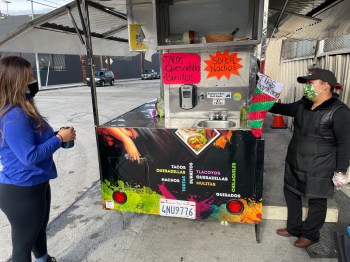 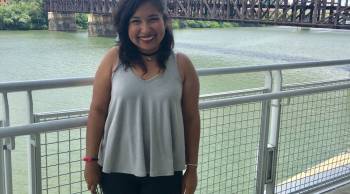