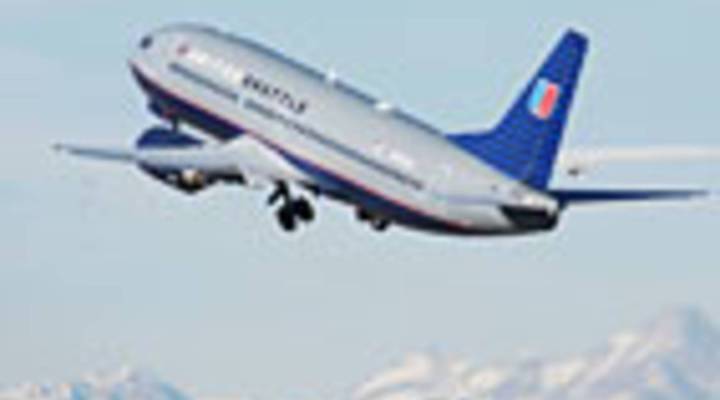 Cost of air travel taking off

Cost of air travel taking off

KAI RYSSDAL: It goes from bad to worse for the aviation industry. The International Air Transport Association predicted today airlines worldwide will lose $3 billion this year. That’s a worse forecast than just a couple of months ago. We know airlines are struggling with the rising cost of jet fuel. And they’ve already cut costs by renegotiating labor contracts. Marketplace’s Tess Vigeland explores some other options, including raising prices.

TESS VIGELAND: You may have heard recently that things were getting better in the airline industry. More people flying. Less red ink flowing. But there’s a caveat.

Richard Gritta teaches aviation at the University of Portland.

Gritta says travelers are already starting to see fares go up as airlines try to pass along the cost of sky-high jet fuel prices. But he says there is a limit to what consumers will pay for the convenience of air travel, even if the industry can’t peg what that limit is.

GRITTA: If I’m going to fly someplace and the price keeps going up, especially from a business person’s standpoint, why not teleconference? Why not, if you’re in a shorter-haul market, why not take a train? People are willing to do that to save money.

But airline analyst Ray Neidl of Calyon Securities says carriers haven’t been aggressive enough in raising fares. He says it’s better to have a plane half-full of customers paying higher prices than a full plane of customers at discount.

RAY NEIDL: You don’t have to carry the last person that has a dollar in their pocket. You can go with some empty seats if you price your product a little bit higher and make more money on that flight.

The options for airlines to offset fuel prices are limited because most have cut the costs they CAN cut. They’ve squeezed labor unions for big pay and benefit concessions. Many have started dumping unprofitable routes. And good luck getting a hot meal — or even a pillow. 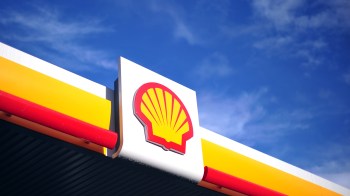