KAI RYSSDAL: Family secret time. When I was a kid my mom used to keep the household petty cash in a Tupperware container in the freezer. Turns out she had something in common with Congressman William Jefferson. Jefferson had a lot more cash, though. Over the weekend the FBI raided Jefferson’s offices on Capitol Hill. They also unsealed court documents suggesting they have him doing bad things on tape. And putting the cash in cold storage. Marketplace’s Scott Tong has more.

SCOTT TONG: The FBI says it has video of Congressman Jefferson taking $100,000 in cash. He’s alleged to have taken money to help telecom firms win contracts with African governments. Investigators also say they have audio tape of Jefferson negotiating his cut for these favors.

SUSAN TOLCHIN: Any poltican who has to take a bribe betrays a poverty of imagination. Because there’s so much that members of Congress can do legitimately for friends and constituents.

In other words, this rises above cozy relationships and golf trips in exchange for legislative favors. Massie Ritsch of the Center for Responsive Politics says, in the end, this undercuts Democrats’ argument that they’re clean.

MASSIE RITSCH: They can no longer mount this argument against Republicans that they’re the party of corruption.

He says this also helps congressional challengers in general. It makes it easier for them to paint all incumbents as rotten. 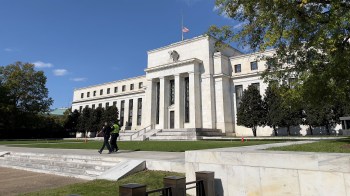 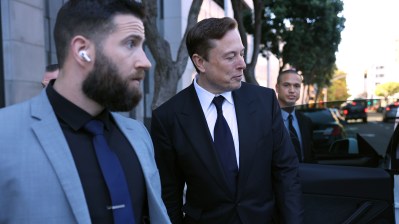 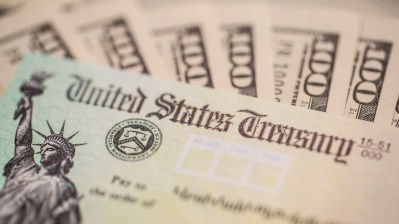 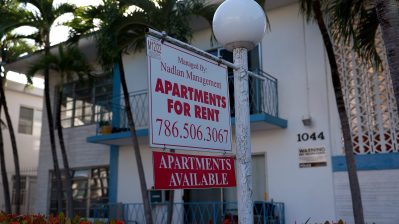 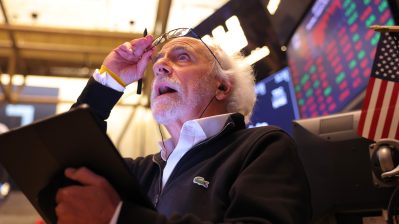